Firstly, in the 19th and 20th century, audiences were not as globalized as they are now; hence it took longer in the 1980s and 1990s for celebrities to achieve significant international acclaim. In the 21st century, however, audiences have become more globalized and highly interconnected through global media platforms afforded by the internet, and social networking platforms. This could explain how celebrities such as Avril Lavigne and Justin Bieber quickly rose to fame and were able to launch fragrance brands earlier in their careers.

A second factor is the difference in the market sizes for fragrances in the 20th and in the 21st century. The personal luxury goods industry, which includes fashion accessories, cosmetics, fragrances, jewelry, luggage and handbads, was worth EUR 77 billion in 1995, but has grown to EUR 262 billion in 2017. In that regard, celebrity branded accessories may have experienced quick growth in the 21st century as the fragrance market grew.
Below are some of the reasons why celebrities venture into fragrances, and why their perfumes became so popular:
Inspiration from Successful Celebrity Perfumers

Everybody wants to be successful, and once a success formula is proven to be effective, more and more people and institutions adopt it. Celebrities tend to follow the successes of more successful celebrities. Elizabeth Taylor’s best-selling ‘White Diamond’ may have inspired other celebrities afterward to use their popularity to market fragrance lines. 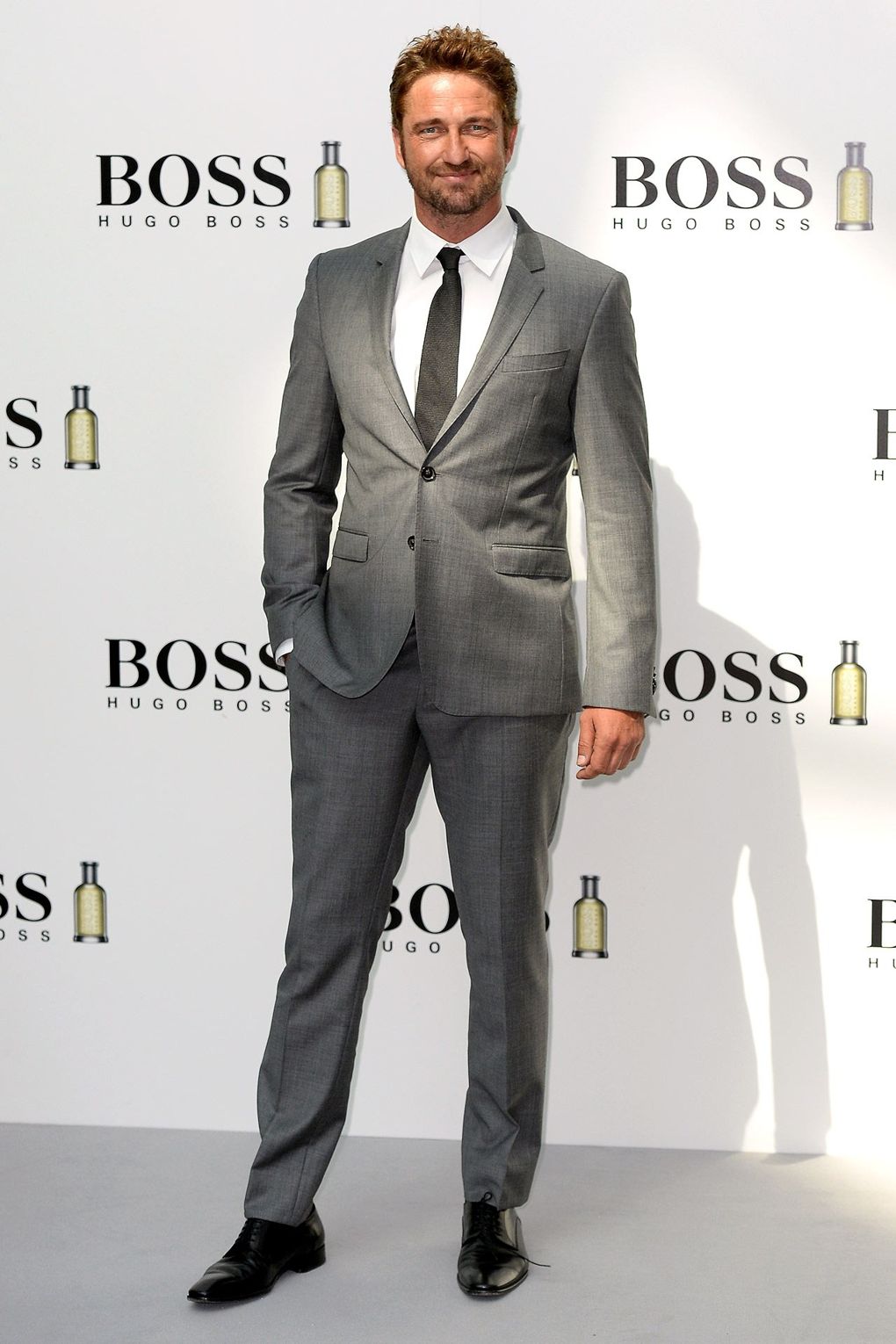 Before celebrity perfumes became a hit in the mid-2000s, brand marketers courted celebrities in order to take advantage of the celebrity’s huge following to influence consumer purchase decisions in their favour, as was the case in the earlier case of Givenchy, whose brand got a boost through the popularity and fame of Audrey Hepburn. In this regard, commercials featuring a well-known human figure that represented the ideals of the target market were quite popular, from adverts of Hugo Boss featuring actor Gerard Butler, to pictures of actor Johnny Depp wearing Dior insignia. The message to the market was “If this celebrity is using it, you should too!”
However, in this, other celebrities may have seen an opportunity to put their own names on the fashion items they popularized. If a fragrance could become popular because it has been endorsed by a celebrity, why not have a whole fragrance line with the celebrity’s name? As a result, the emergence of pure celebrity brands such as Beyonce’s ‘Heat’ line and David Beckham’s namesake lines became quite popular.