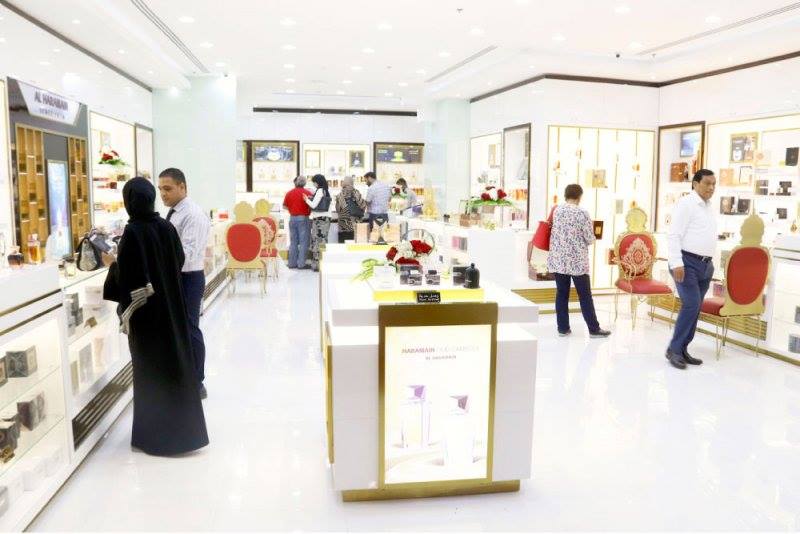 Al Haramain Perfumes joined the perfumery industry in 1970. Inspired by a strong passion for oudh, the Company’s trade in oudh started in Saudi Arabia, and over the succeeding decades, expanded throughout the world with its rich and internationally renowned perfumes.

The inauguration ceremony was attended by the Head of Public Relations, Arman Hazarika, accompanied by the Company’s Head in Bahrain, amid a large crowd of loyal customers and fans of Al Haramain Perfumes in Bahrain. The opening ceremony in Seef Mall, Bahrain, included a number of media personalities, prominent artists and media members of the Bahraini community.

Hazarika said: “The philosophy of Al Haramain has been expanding and spreading in the region for a while now. We are from the UAE and now we are in Oman, Kuwait, Bahrain, Saudi Arabia, Turkey, Singapore, Malaysia, Bangladesh, the United Kingdom.” Over the past five decades, Al Haramain has created a number of exquisite perfumes that can not be forgotten under its brand name in both the Eastern and Andalusian categories, with more than 1,000 perfumes created by its expert perfumers. 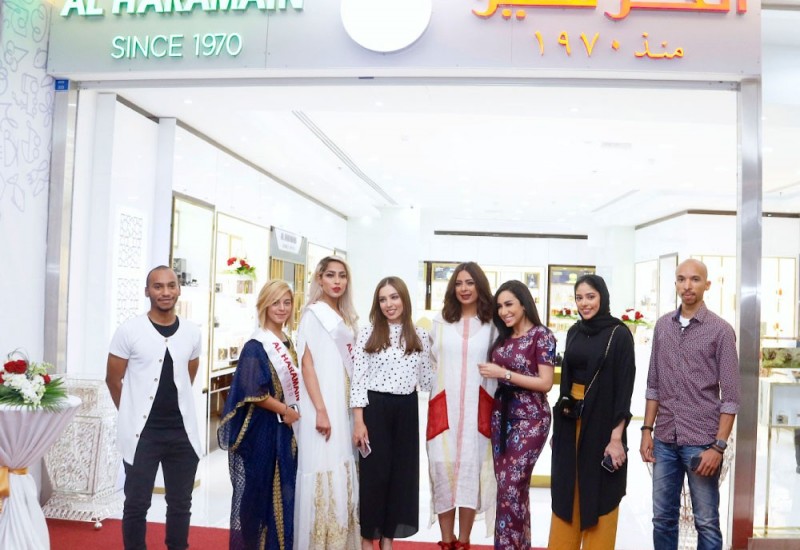