So how does smell affect the body and the mind?

The human sense of smell is connected to the part of the brain called the ‘limbic system’. This system is responsible for our memories, emotions, and arousal. This system detects and passes on information to the brain, and controls the release of certain hormones. Hormones are carried into the organs and tissues of the body to exert their functions (Dr. Ananya Mandal, MD)2, and they affect, among others, cognitive function and mood, as well as sexual function, reproductive health and growth. What our sense of smell detects, then, can have an effect on our state of being based on the connections described above. It is worthwhile, then, to understand precisely which hormones are released by the limbic system in response to stimuli detected by the olfactory system. Some of the effects of fragrance on human beings based on the link between the olfactory and limbic systems include:

Memory is an important part of our lives. Without memory, we cannot learn, and thus we would not have the kind of learned responses to stimuli discussed earlier. Whenever we smell something for the first time, the brain remembers it the next time we smell the same thing again. The response to the stimulus is also remembered, thus sometimes it is possible to feel the same emotion in response to a scent, depending on the emotion felt the first time the scent was smelled. Because of this, you may feel the same emotion when you smell the same fragrance again9. Fragrances, then, can summon strong emotional reactions and research has also shown that many of our scent preferences are based purely on emotional associations8. Because of this, a scent that may be considered pleasant by one person may be repulsive to another person due to the differences in emotional associations.

On a primal level, scents also are what enable babies to recognize their mothers, especially in the early stages of infancy just after birth, when the sense of sight will be at a very primary stage of development. When the baby smells the natural scent of its mother, it remembers the scent, and thus enabling the baby to recognize its mother again when she holds it.

Because smells can trigger specific memories, they are sometimes used in memory-recovery therapy. An important research finding at Toronto University found that memories that are triggered by smells tend to be clearer, and have more emotional intensity9. This finding help us to appreciate some of the cultural and religious applications of fragrances, such as the use of specific scents in certain rites and ceremonies in order to link the fragrance with the memory of the occasion. This will enable the subjects to have the kind of mental state or mood that is required for such an occasion, through the application of the same fragrance.

Dreams result from the release of different chemicals during sleep6. Since the limbic system controls emotions, dreams are included in that, being successions of images, ideas, emotions and sensations occurring during our sleep6. The release of such chemicals can be linked to hormones released by the limbic system as triggered by the sense of smell. Research has shown that smelling flowers can result in dreams that have more positive emotional content9 A research study conducted by the University of Heidelberg’s ‘Sleep Disorders Centre’ found statistically significant differences in the reported emotional content of the dreams among groups of people who were exposed to contrasting smells9. The study found that the emotional content of the dreams among the group of participants exposed to the pleasant fragrances of flowers was more positive than that of participants exposed to more ‘unpleasant’ scent of hydrogen sulphide9. This could be the reason for some cultural practices such as keeping flowers and other plants in the bedroom, which release scents that trigger the limbic system to release hormones that influence dreams with positive emotional content. Room fresheners with floral fragrances, therefore, can be used at night for this purpose. 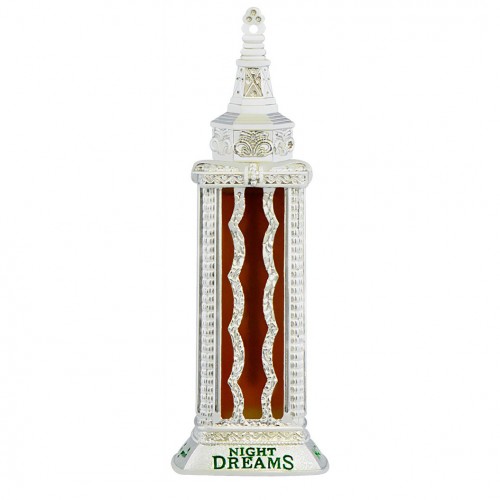 Image 2: Night Dreams perfume from Al Haramain features Sandalwood in its base notes, a calming fragrance which reduces nervous tension. A great fragrance to smell before you sleep

Research has also shown a link between fragrance and mental states such as insomnia, stress, and concentration. Clinical trials at Maryland University have shown that the scents of roses, lavender and vanilla and even coffee can help to reduce stress and insomnia9. Concentration can also be improved through camphoraceous and aromatic scents such as mint, eucalyptus, strawberry and lavender, which have the effect of making the brain more alert9. Because of this belief, some Japanese producers spray such scents in their factories in order to improve productivity and reduce wastage through concentration related errors9.

A study at a Las Vegas casino found that gamblers gambled more money when a pleasant fragrance was sprayed around the slot machines9. At Chicago University, 84% of shoppers rated the same pairs of new shoes as more attractive when a pleasant aroma was present in the room9, as compared to an aromatically neutral room. This shows that fragrance may have an effect on our perceptions of things, other people, and also affect our moods and behavior. The perceptions of other people and things have been found to be influenced to a degree by the fragrances we perceive while looking at them8. A person rated as ‘average’ in terms of attraction, is likely to be perceived to be attractive if a pleasant fragrance is introduced to the beholder8. This, then, helps us appreciate that fragrances are worn in part to make us attractive to other people, which explains the use of fragrances in personal fashion.